We’re in the process of deploying a hotfix that includes some balance changes for Battlegrounds and Duels, and a handful of bug fixes.

Developer’s Note: Because this is a hotfix change, the changes will not show correctly while hovering over the minions in the shop, on the hero select screen, or when hovering over the Buddy Meter. This will be corrected in a future update. 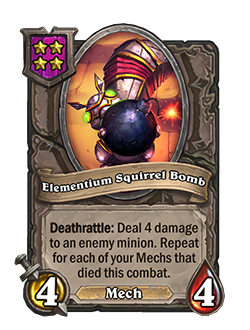 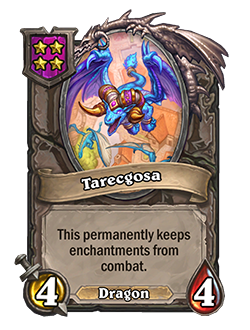 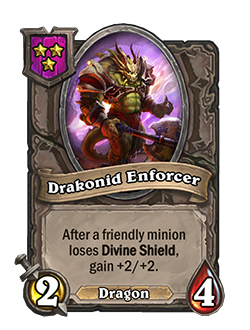