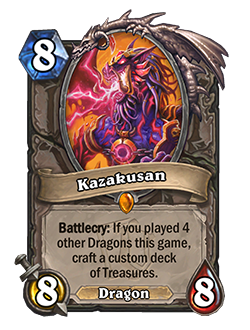 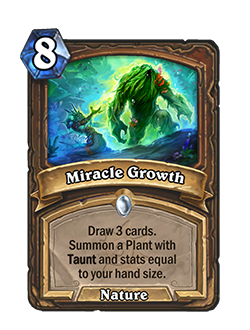 Secure the Supplies (the third portion of the Warrior Questline, Raid the Docks) 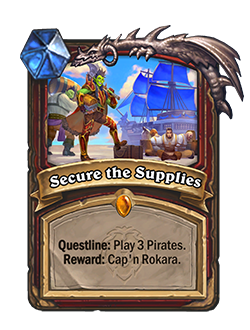 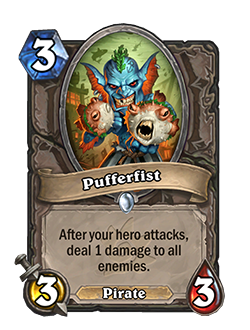 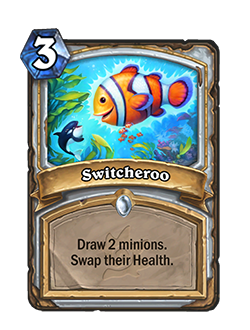 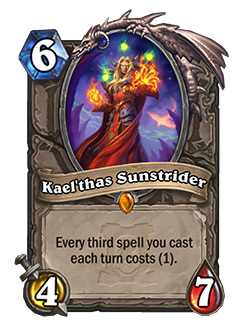 The cards listed above, except for the uncraftable Kael’thas Sunstrider, will be eligible for full dust refunds until May 12. 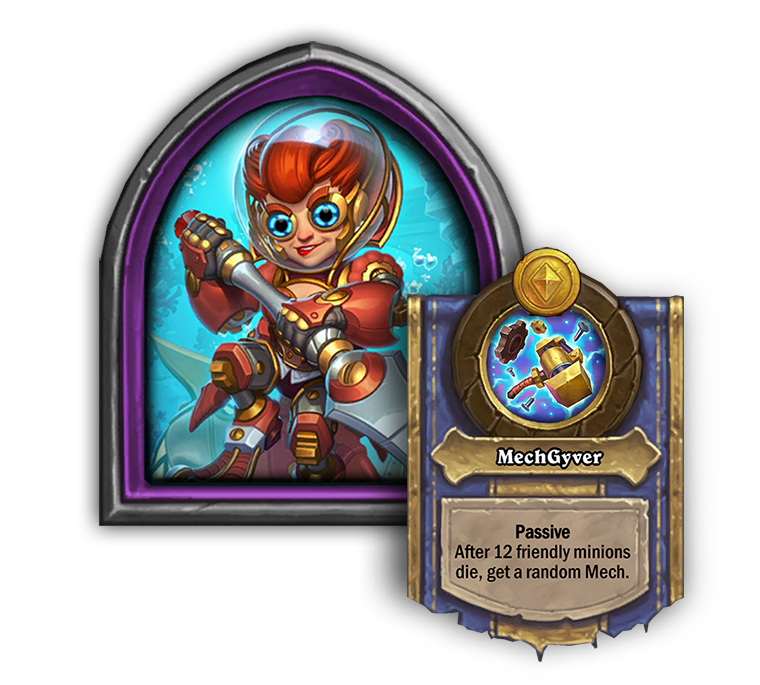 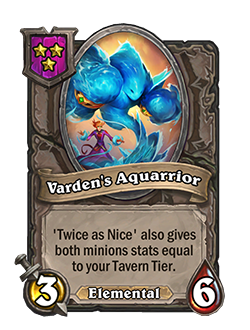 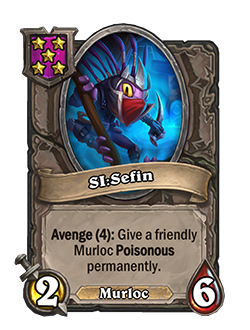 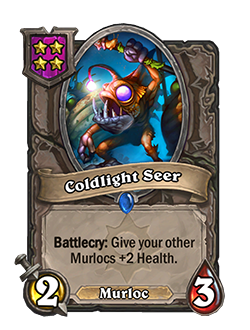 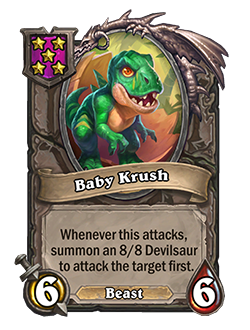 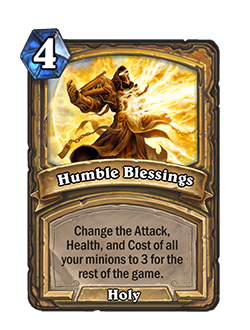 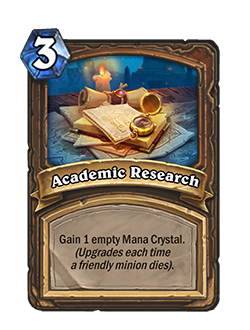 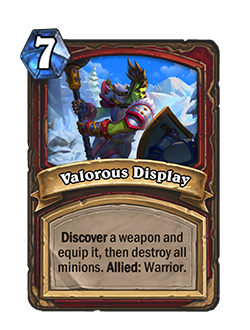 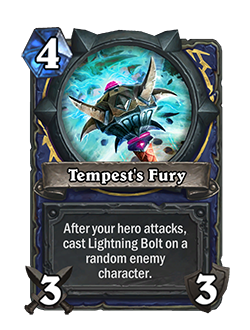 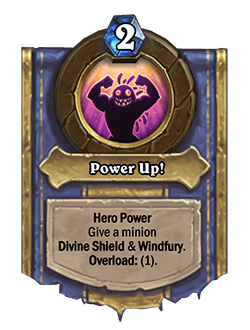 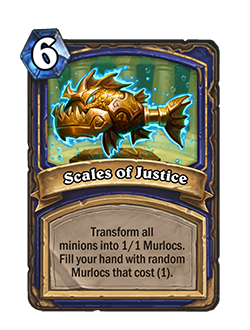 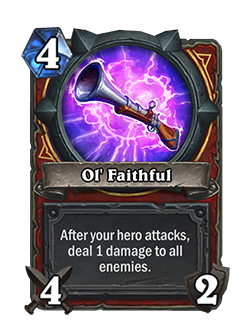