Eight players now remain, representing the Americas, Europe, China, and the Asia-Pacific regions, and will battle it out for their share of the $250,000 prize pool. The ultimate prize of $100,000 and title as 2015 Hearthstone World Champion goes to the eventual victor. Catch all of the action beginning with the Hearthstone Championship Preshow on Friday, November 6 at 11:45 AM PST. 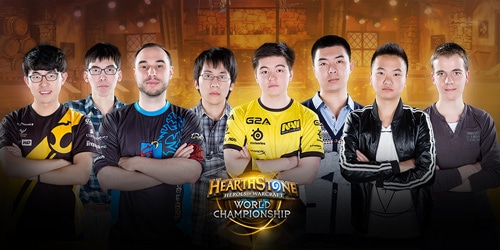 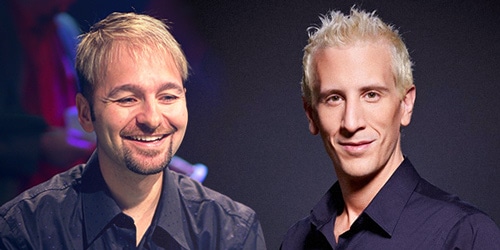 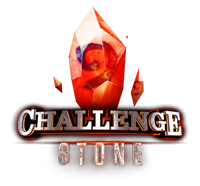 Our second exhibition series features a very special BlizzCon edition of Challengestone! Challengestone will test each competitor’s prowess as they

adhere to the tournament’s unique deck-building rules. Each player will be given a limited amount of time to prepare their decks based off of the rules in effect and compete to see who emerges as the best deck-builder in the tavern!