Blackrock Spire was hewn into the rock of Blackrock Mountain by the Dark Iron clan of dwarves centuries ago. While Ragnaros holds sway over the magma tunnels that honeycomb the depths of Blackrock, the black dragon Nefarian rules the upper reaches of the mountain with an iron claw.

As the ebon stone halls of Blackrock Spire are patrolled by warmongering Blackrock orcs, ogres, and Nefarian’s dragonkin servants, the stage is set for one of Warcraft’s most memorable moments. 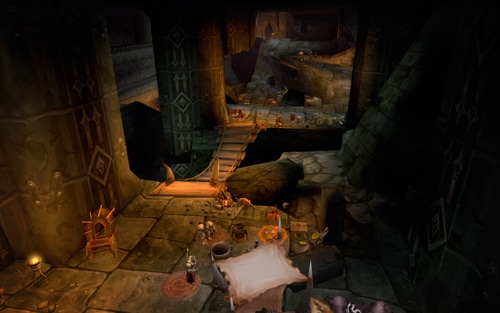 In Blackrock Mountain: A Hearthstone Adventure you can climb Blackrock Spire to recruit some of Nefarian’s most useful minions for your own collection. Ranging from orcs to black dragonkin, you can be sure that having a dragon on your side can make all the difference in the world.

Let Me Show You Around The Place
The corridors and chambers within Blackrock Mountain serve many purposes, ranging from laboratories, to barracks, to smithies. Among them is the Black Dragonflight’s rookery, where spiky eggs can be found from wall to wall. The funny thing about these dragon eggs is that they’re pressure sensitive. Brush up against one and they *pop* open like the world’s deadliest popcorn, spewing forth a bitey li’l dragon whelp. Enter one group of hapless adventurers with an impatient ally, and the legend of Leeroy Jenkins is born. Do you want whelps? Because dragon eggs are how you get whelps. 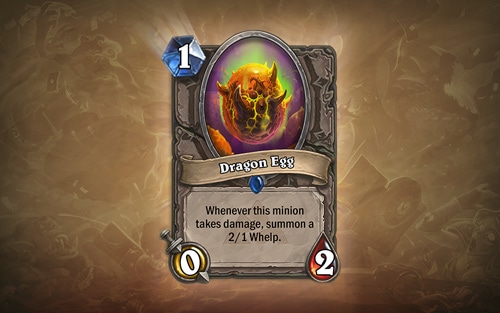 “Dragonkin” refers to all the draconic races who aren’t full dragons, including the drakonids, or dragon hybrids. No one is quite sure how they came to be, but since dragons usually don’t mind meddling with mortals, it’s a safe bet that muddled mortal is a primary ingredient. These powerful and devoted spawn of the Black Dragonflight are Nefarian’s lieutenants within Blackrock Spire. Some of them thrive on magical forces, and if you’re not averse to sharing a little magical juice, you’ll be richly rewarded. 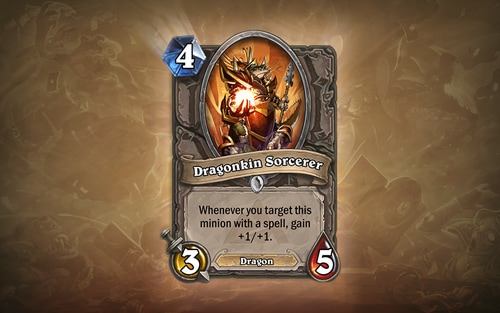 The Blackrock clan of orcs is led by the fearsome Rend Blackhand. You might be asking yourself, “What kind of name is Rend?” to which we’d answer, “His brother’s name is Maim, so. . . .” Yeah, they’re that kind of family. True to form, Rend is kind of a jerk, and wants to overthrow Thrall and take control of the Horde so he can spread his version of family values across the face of Azeroth. With Nefarian’s help, Rend and the Blackrock orcs gained the upper hand over the Dark Iron dwarves that once occupied the spire. Now, Rend’s warriors serve as troops and guards while everyone else hangs out and hatches evil schemes (and sometimes dragon eggs). Tired of powerful heroes and minions cluttering up your opponent’s board? Rend can help. 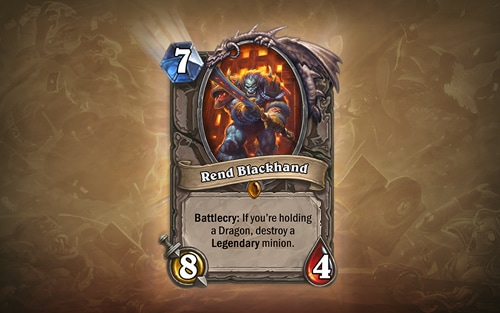 If you’re not afraid to brave the heights, then rich rewards await you in Blackrock Spire when Blackrock Mountain: A Hearthstone Adventure arrives!