The Hearthstone Championship Tour casting team has been calling the action all throughout 2016! Whether talking totems, babbling about books, or articulating aggressive strategies, our team of battle-hardened casters has seen it all. Their ceaseless dedication to the Hearthstone competitive scene has afforded them unique insight going into the World Championship!

Always eager to prove their analytical prowess, five brave members of the Hearthstone Championship Tour casting team have stepped up to make their predictions known to the world (and perhaps help you Choose Your Champion)! 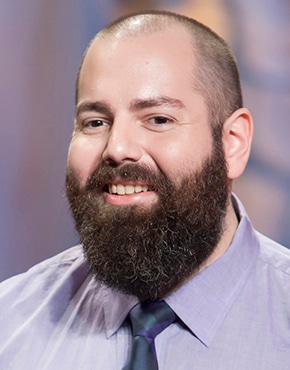 Explanation: Amnesiac, aka The Young Savage, has an approach to the game unlike many others. While players seek game theory optimal play (unexploitable decisions designed to balance counter strategy), Amnesiac focuses on taking advantage of the opposition’s weakness. A willingness to take risks is often a position strong players seek to avoid, hoping to establish control over the game. But when The Young Savage smells blood, he strikes—seeking to fully maximize the winning potential of any board state. This ranges from deck building and bluffing to playing to outs. There isn't a position where he'll succumb to pride. Amnesiac is the player in the World Championships who can relinquish his emotions from the game, allowing clarity of mind and strong deductive logic to decipher the most winning plays. Don't let his age or charm fool you—Amnesiac is the most dangerous player at the World Championships. 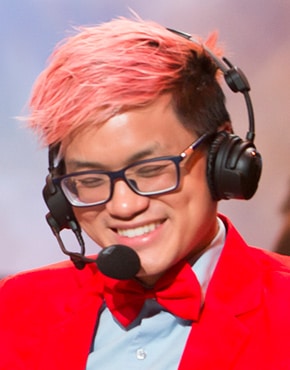 Explanation: China's ladder system is the Mount Everest of ranked legend finishes. Due to the massive player base, most pro players have barely finished in the top 100, if at all. You can count on one hand the number of people that can finish top 100 in China consistently, and OmegaZero is one of them. Now that he has finally qualified for BlizzCon, he has the hopes of all Chinese fans on his back. He aims to dispel the myth that the Chinese are a cut below the West. Many successful tournament players have gotten their decklists from Chinese players and specifically from OmegaZero. He has been a deck innovator and strong player for a long time now. I just don't want you to be surprised when he wins BlizzCon. 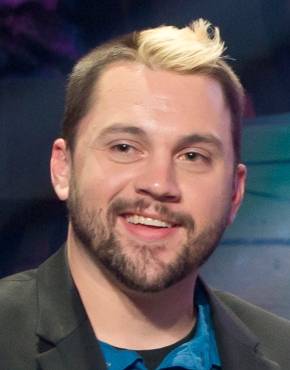 Explanation: Consistency is the biggest contributor to the perception of success in Hearthstone, and no player has had more consistent performances throughout 2016 than Handsomeguy from Korea. Two Championship wins, one 2nd place finish, and the highest total HCT point earner for any region across the entire year. There was criticism regarding the snowball-y nature of the Championship qualification system for Asia-Pacific (the highest point earner from each season gets invited to that season’s Championship), and Handsomeguy almost getting auto-invites back to each Championship because of the points he earned from the previous one—but even if you take away ALL points earned from those Championships, Handsomeguy still clocks in at an impressive total of 93 points, putting him tied for 3rd in APAC and in the top 10 in the world. And on top of that he performed when it mattered: matched up against the best players from Asia on the biggest stage. I believe he has what it takes to perform on the world stage as well, so my pick to win is Handsomeguy. 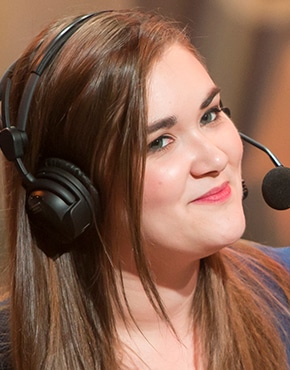 Explanation: With the incredible lineup for the Hearthstone World Championships this year, picking a single player to take it all is difficult to say the least! While he’s not the most well-known player of the bunch, my pick for the 2016 Hearthstone World Champion is the Americas Spring Champion, Cydonia. I failed to predict him at the Championships, and was shown up by fellow caster Robert Wing and his Guitar Hero obsession. Joking aside, Cydonia is an excellent technical player. He has a great work ethic and has been putting an incredible amount of time into mining data and perfecting his lineup. His practice partners fly under the radar as well, but are some of the best small tournament players in the game, which is invaluable experience when it comes to the big stage. Cydonia, I apologize in advance if I give you the caster curse, but I’m putting my money on you this time! 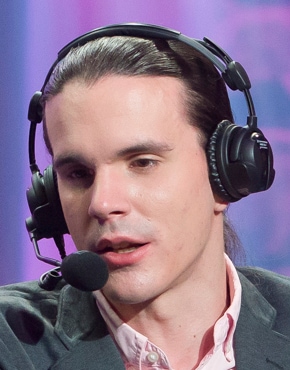 Explanation: After the inaugural Winter season, Europe finalists Naiman, DrHippi, and Bunnyhoppor struck a bond that would end up evolving into one of the most successful teams of 2016—Virtus Pro. Although DrHippi eventually went on to join Naiman at BlizzCon with his qualification in Summer, my nod goes to Naiman himself. He's a player that I've known since we shared 3rd/4th at the first Gfinity major nearly two years ago and has continued to impress me ever since. I believe his primary strength is his calmness under pressure. His stone-cold killer persona is the exact mentality and perception that you need to be successful in the cauldron of a World Championship event, and I think it will lead him to victory.